While not revealing the headset itself, Zuckerberg did disclose the headset’s ability to do a high-resolution, full-colour passthrough, which means you will be able to interact with virtual objects overlaid onto your real-life environments. In other words, it is a VR headset that can offer a mixed reality (MR) experience. The MR features leverage Meta’s Presence Platform, which was introduced in autumn 2021. Existing Quest headsets can only display passthrough content in grayscale, but Project Cambria has higher resolution image sensors.

The result? Your real world can look more real inside the headset. Here is everything you need to know about Project Cambria.

What is Project Cambria?

At Connect 2021, Meta’s annual developer conference, CEO Mark Zuckerberg first revealed his company has a new headset in the works.

Called Project Cambria, the headset is expected to be an upgrade to the year-old Oculus Quest 2 – but not a replacement headset. It’s widely expected to offer an improved mixed reality experience. Facebook hasn’t mentioned a price, but Zuckerberg called it “completely new” and at the “high end of the price spectrum.”

It’s supposed to include next-generation features that Facebook can’t include in the Quest range. 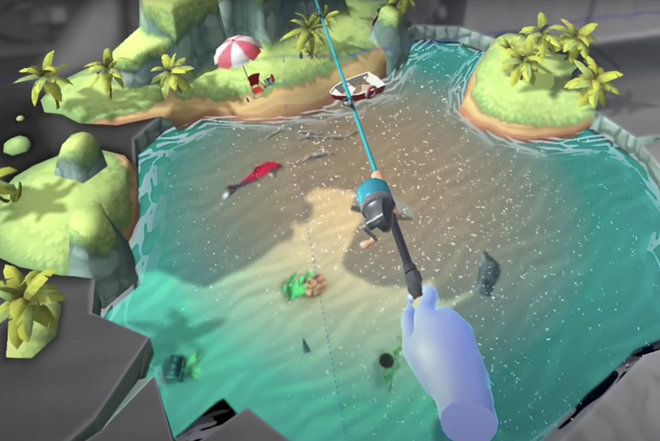 What does Project Cambria feature?

Laptop for the face

During an earnings call in May 2022, CEO Mark Zuckerberg said the goal of Project Cambria is to eventually replace “your laptop or work setup”. He said Cambria features outward-facing cameras and enables mixed reality instead of full virtual reality experiences. People within Meta’s Reality Labs reportedly have described the device as a “laptop for the face”.

Project Cambria is expected to boast face-tracking and eye-tracking features as well as more compact optics. Meta has said it packs cameras that can pass high-resolution, full-colour video to the headset’s screens. The second-generation wireless VR headset doesn’t require a PC requirement, and it will offer high-end VR gaming experiences at an affordable price.

Having said that, Protocol tried Project Cambria and said the video quality produced by the headset’s sensors is akin to “decent quality home video.”

Meta recently shared a two-and-a-half-minute video discussing its Presence Platform, which shows the wide canyon between the Quest and Cambria headsets in terms of capabilities. 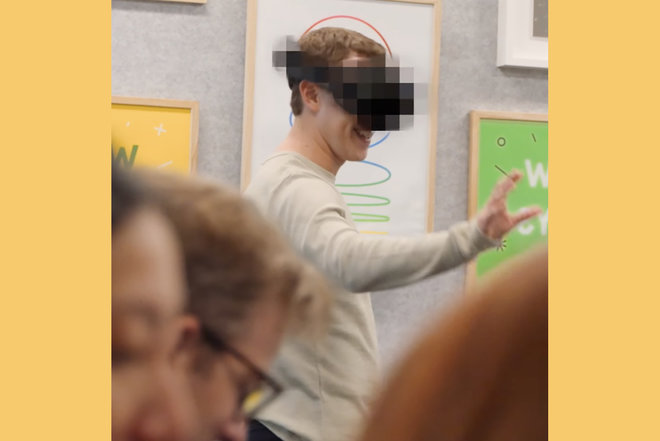 When will Project Cambria be available?

In an interview on the Joe Rogan podcast, Mark Zuckerberg said that Meta’s next headset would be released in October 2022. While not explicitly saying it was Cambria, it’s thought that’s what Zuckerberg is referring to.

The Information has claimed Meta plans to release them all between now and the end of 2024. They’re all part of Meta’s ongoing metaverse mission. The first of these headsets is Project Cambria.

How much will Project Cambria cost?

When it launches, Project Cambria is expected to cost around $799 or higher.

Here are all the major Project Cambria news reports, rumours, and leaks to date:

In a podcast interview, Zuckerberg confirms Meta’s next headset will launch in October 2022.

4 May 2022: Meta’s next VR headset, Project Cambria, might arrive this September

Meta, the company formerly known as Facebook, is reportedly developing new hardware, including four virtual reality headsets, some of which might arrive this year.

While at Connect 2021, Facebook’s annual developer conference, CEO Mark Zuckerberg revealed his company has a new VR headset in the works.