All the Meta Quest 2 games announced at Meta Connect During the Meta Connect event, the company revealed a number of new games coming specifically for the Meta Quest 2 headset.

The Quest 2 is one of the most popular VR headsets around at the moment and it’s no surprise to see a number of great games being added to the library.

Here’s a summary of the ones worth looking out for:

Soon you’ll be able to pop on your Meta Quest 2 headset and rock Iron Man’s iconic armour. You’ll be travelling the world and facing off against a hacker and their drone army. This one is being crafted by Camouflaj and Endeavor One along with Sony Interactive Entertainment and Marvel Entertainment. Word is that it’ll be a hoot for Marvel fans with plenty of references that they’ll enjoy.

Population One has been around for a while now and has proved a popular multiplayer VR game. It’s about to get better in December though, as Population: One Sandbox rolls out. This will give gamers the ability to create their own content with a sandbox that includes all sorts like a moon base, a Viking village and more besides.

If you loved Among Us, then you’ll be pleased to read that Among Us VR is fast approaching. It’s also going to be pleasantly affordable. If you pre-order it now you can also get an in-game bonus item as well.

As before the goal is either to work with your team to keep on sailing through space or betray everyone and plead complete ignorance. Among Us VR supports up to 10 players and if you’ve played the original game the VR version will be very familiar to you.

The Walking Dead: Saints & Sinners is an awesome outing into the Walking Dead universe. Soon there will be a follow-up where you can head back into walker-infested New Orleans and sneak your way around while hunting for loot.

Word is that this second trip will be more dangerous and resources will be scarce too, which will really add to the heart-pounding thrills. There’s also the added danger of the Axeman:

“The Axeman is someone you will have to contend with and is part of the reason that our game is called Retribution,” says Mark Domowicz, Game Director on Chapter 2: Retribution at Skydance Interactive. “As you may have surmised, you will need to use your brain to figure out how to handle this new level of threat. He is actually a great example of how our gameplay is evolving for Chapter 2. The level of challenge throughout the game has increased in both scale and variety, and we can’t wait to see how our Tourists are going to handle what we are throwing at them.” 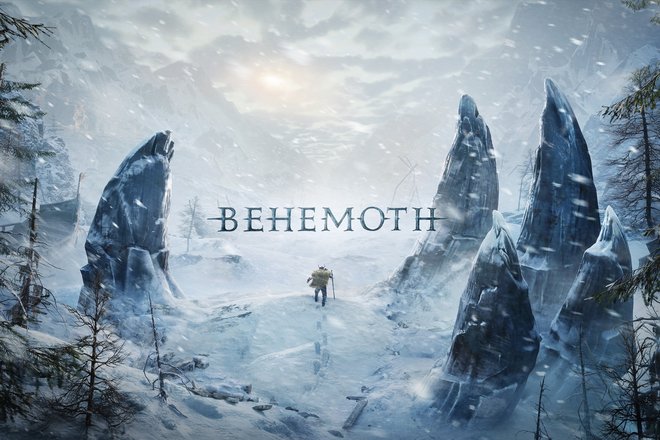 From the team behind The Walking Dead: Saints & Sinners comes another game set in a grim new world. It’s built from the ground up for VR and is promising some survival adventures. Skydance Interactive says the game is built using elements that it has learned about what it means to fight for your very survival in VR. This should certainly make it interesting.